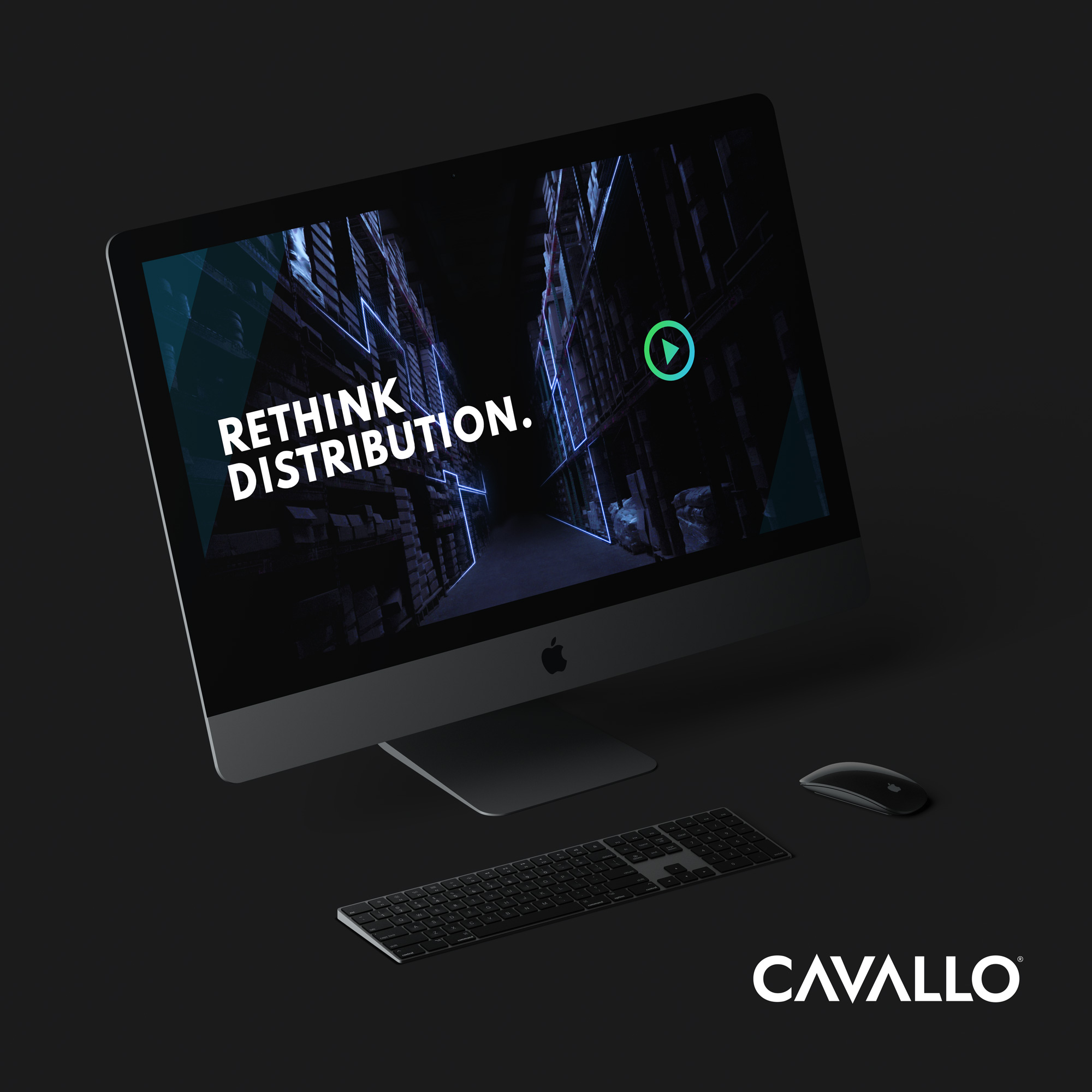 Communicating the value Cavallo provides to distributors. Creating software overviews of products that were still in development.

Cavallo Hired Us For

Cavallo first approached us at the beginning of their rebranding process, needing a video agency that excelled at understanding their business and communicating their unique value proposition. They needed video to support their new products, branding, and  website.

The first step for any project of ours is to understand the customer. We found that most of their target audience was experiencing the following:

By understanding the frustration of the target customer, we could better craft a story that resonates with them and their business.

To best showcase the functionality of these new products, we decided to create demo overview style videos. We wrote the script from the perspective of a customer using their software and made sure to call out the pain points we identified earlier.

This was an effective way to stay focused on the high-level features, while also giving a step-by-step demo of how the software works. Storyboards and mood boards were also created to help visualize the final product to the client.

Once a script was finalized and approved, we worked on casting talent for the two videos. We auditioned several actors and actresses, picking two that would fit for the demographics of their customers.

Production took place over the span of a month. We filmed at their office, a local golf course, several warehouses, Saugatuck Center for the Arts, and on Lake Michigan. Our Creative Director, Rob Devroy, worked with the talent, giving them direction on the tone and delivery of their lines. Makeup artists ensured that talent remained looking great in-between takes.

A big challenge of this project would be showing a demo of the software. At the time of production, both products were still months away from a working prototype. But in order to properly communicate the features of the software, we needed to show a high-level walkthrough of both products.

We animated rollovers, interactions, screens, user inputs, and other critical features so that the viewer could actually see how the software would work. It was a lot of work, but in the end we were able to show an accurate representation of the software.

We used visual effects to drive home the capabilities of Cavallo Intelligence. In After Effects, we create a data-line style animation that traversed its way through warehouse racking and pallets. To further enhance the effect, data type sound effects were created during the sound design process.

We put it all together in the edit. Editing for the correct pacing, shot selection, and messaging. We utilized sound design in both of the product videos to help enhance the viewer's experience of the video.

Check out the finished software product videos below. Each video gives a high-level overview of the features, and then goes into a quick step-by-step process of some of the most common processes. We end both videos by asking the user to schedule a demo.

The other big component to this project was all the brand video associated with the rebranding launch. We needed new video that told their story, spoke their messaging, and were targeted to specific subsets of customers. These videos would be featured on their website, in the press releases, and on all of their social media.

We told the story of Cavallo by using interview-style video in combination with b-roll and historical footage. One video explained the reasoning for the Cavallo rebranding and their vision for the future. The other explained the value they provide for distributors.

We also created several targeted videos. This first video speaks directly to software resellers and why they should Partner with Cavallo. The second video is an explainer animation speaking to a new solution for customers currently using a specific product. The third video is an animated video promoting their annual user conference.

"Capture provides added value every step of the way. They easily grasp complex problems/systems, ask great questions, create thoughtful storyboards, AND they take care of the details. In short, they own the process and turn simple messages into captivating stories. I highly recommend Rob and his team."

Make sure to check out Cavallo's website to see their new brand and products!